Although you have won several medals at the last World Championships held in your home country, most people still do not know you. Can you introduce yourself in a few words?

Everybody knows that competing in Colombia is unique. How does it feel to race and get crowned world champion in front of your crowd?

The feeling of racing in Colombia is hard to describe, even more knowing that only the best make the team. Being part of that team and becoming World Champion in my home country was very satisfying. Since day one, it was my dream, and I waited for it more than anything. Thank God I achieved it.

It is common knowledge that « El Selectivo » is most of the time harder than the World Championships itself. How do you feel it was this year, as Colombia was head and shoulders above the rest?

It was very tough Selectivo. All the skaters were solid, and they all dreamed of making the team, but thank God I was able to edge them in the last test and fulfill that dream.

You belong to the breeding ground for champions worldwide. Can you tell us more about skating in Colombia?

In Colombia, skating is “BIG,” with countless clubs and races nationwide. Therefore, hundreds of good skaters pop up every year and train to be the best, and I feel delighted that I am already one of them.

Clinching a world title is a sum of details in which racing gears take an increasingly important part. Can you tell us why you opted for Ego Pro boots and Genesi Pro frames in your medals’ quest?

The Mariani Ego PRO boot is from another world. It is very reactive and comfortable, and it always gives me the confidence I need in every race. The Genesi PRO frame is unique and is undoubtedly the best in all aspects. It is amazingly manufactured and its rigidity and stability are outstanding, allowing me to apply unlimited power in every stride.

Now that you got crowned in the junior ranks, what’s next up?

The next goal is to become a Senior World Champion, go to the World skate Games in Argentina,  and give my best in each race.

Thanks, Elimelec. All the best for the upcoming races. We are looking forward to seeing you racing in Europe in 2022! 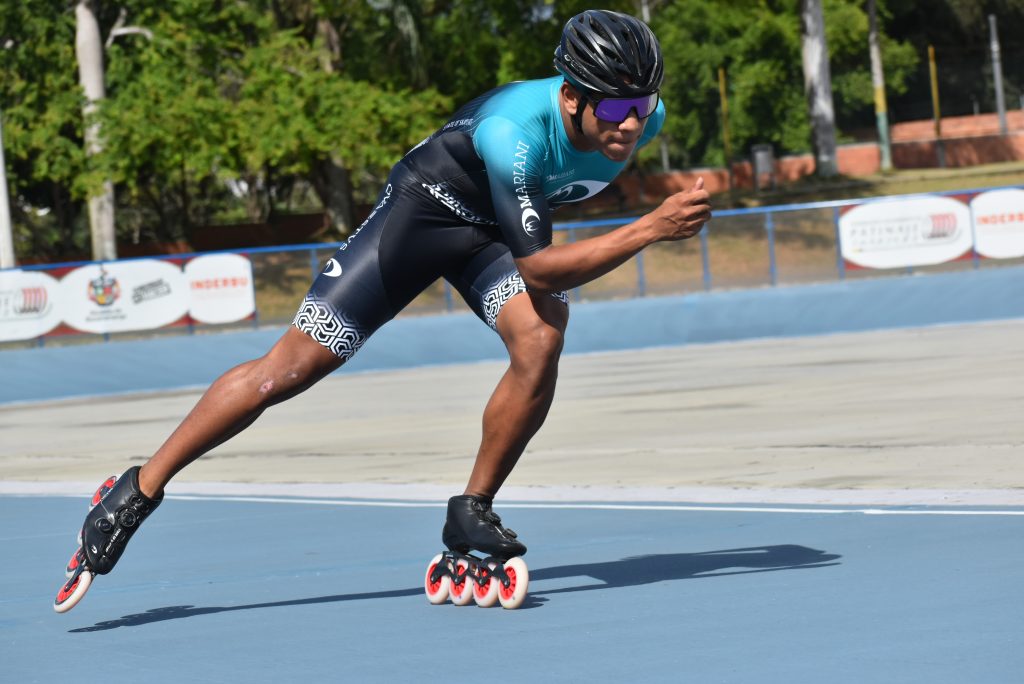 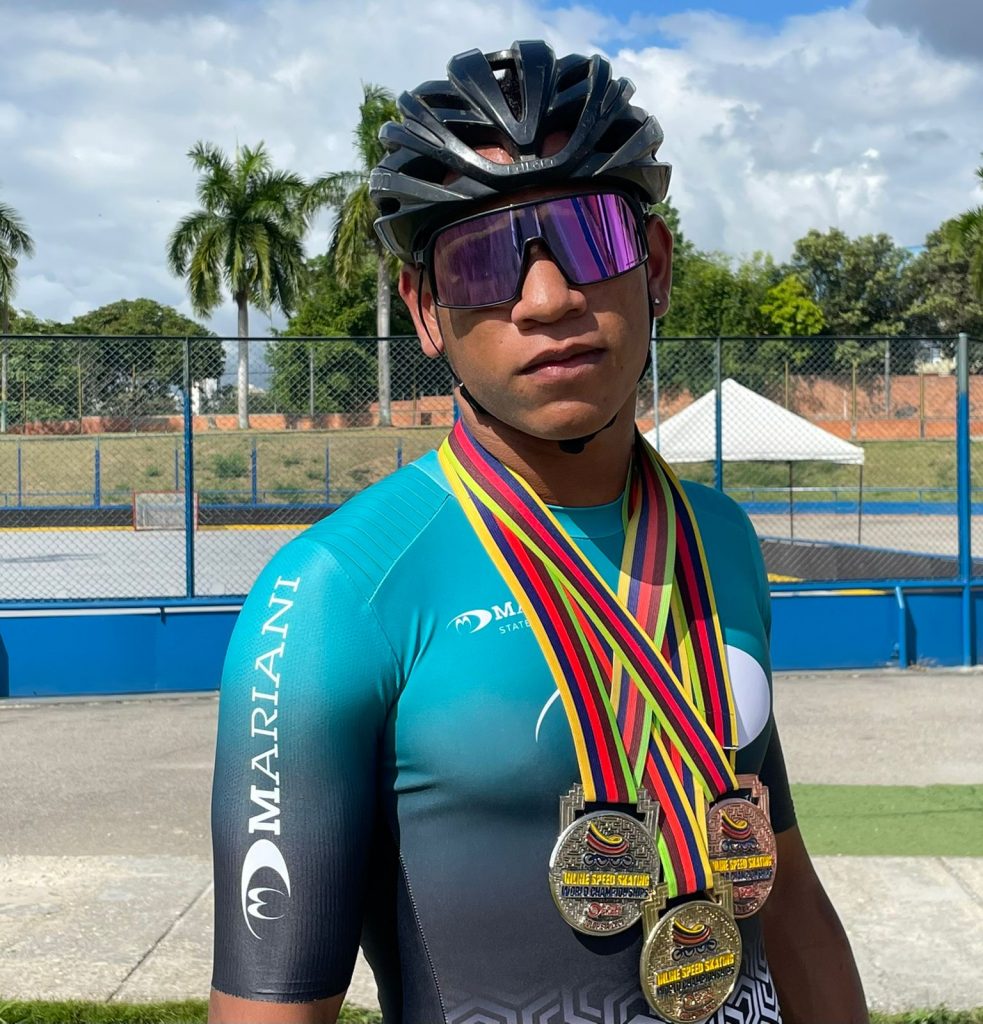 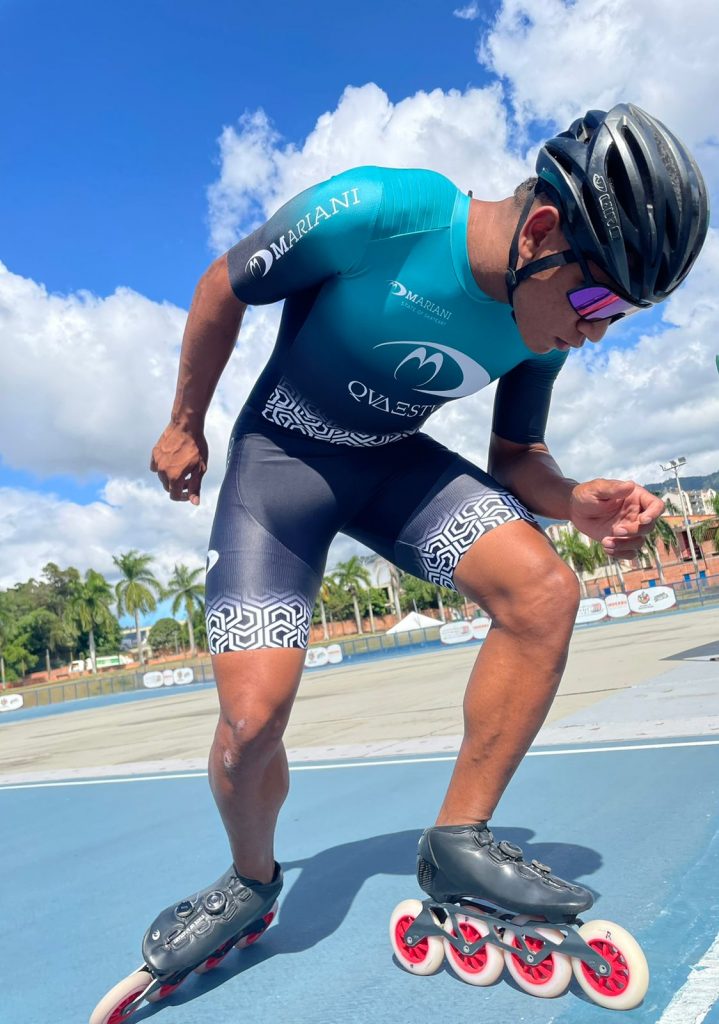